The UK's relatively low levels of sunshine mean vitamin D deficiency is a widespread problem in the country. An estimated one in five adults are deficient.

Vitamin D is a fat-soluble vitamin that is naturally present in very few foods. It is also produced endogenously when ultraviolet rays from sunlight strike the skin and trigger vitamin D synthesis.

Our at-home service can take a blood test to ascertain your levels and supplement if required.

What is Vitamin D good for?

Rheumatoid arthritis, Alzheimer’s disease, hypertension, multiple sclerosis, autism, asthma, osteoporosis – these are just some of the health problems that vitamin D can help prevent or alleviate the symptoms of.

Vitamin D plays an important role in the absorption and regulation of calcium and phosphorus, which are vital for healthy bones. It’s important for normal growth and development of bones and teeth.

One of the main functions of vitamin D is to help activate T cells, aka the “killer cells” in the body. T cells actually detect and destroy foreign pathogens — like viruses.

Vitamin D deficiency has also been associated with a higher susceptibility to infections like flu.

A new study suggests that vitamin D may also improve muscle strength. A study led by the University of Birmingham has found that increased levels of vitamin D may be vital for the performance of muscle tissues. This vitamin is essential for the bones to properly absorb calcium and to reduce the formation of body fat.

If you’re aching for longer after a workout or it hurts to get up off of the sofa then you could be lacking in vitamin D. The vitamin D receptor is found in nerve cells called nociceptors. These are the cells that sense pain in the body. Research indicates that the vitamin has a protective anti-inflammatory effect.

Some studies have shown that there is a link between muscle pain and low levels of the vitamin. A study published in Pain Medicine found that 71% of people with chronic pain were found to have a vitamin D deficiency.

Vitamin D deficiency has been linked to depression in older adults. Researchers analysed the role vitamin D has on people in their older years and found that 65% of those who showed signs of depression also had low levels of the vitamin.

Having low energy levels can also make you feel down in the dumps and this is also caused by vitamin D deficiencies.

While stress is one of the main factors in hair loss, it has also been found that a lack of vitamin D could also be a contributing factor.

Low vitamin D levels have been linked to conditions such as alopecia and those with more severe hair loss have previously been found to have low levels of vitamin D.

Let’s face it, we’re all tired. But why we’re feeling tired and worn out might be for a range of reasons. Though you can feel tired and worn out for various reasons, low levels of vitamin D could be one of them. Vitamin D is vital to bone health and an insufficient amount can cause bone and muscle weakness, which can lead to fatigue.

A large observational study looked at the relationship between vitamin D and fatigue in young women. The study found women with blood levels lower than 20 ng/ml or 21-29 ng/ml were more likely to complain of fatigue than those with blood levels over 30 ng/ml.

All of our treatments are designed in house, exclusively doctor delivered and built upon safe and effective care. 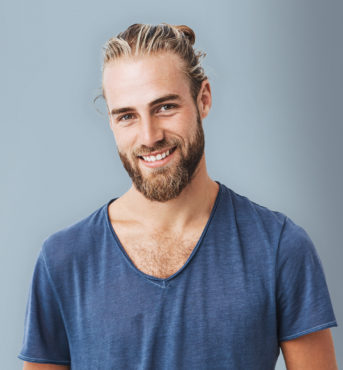 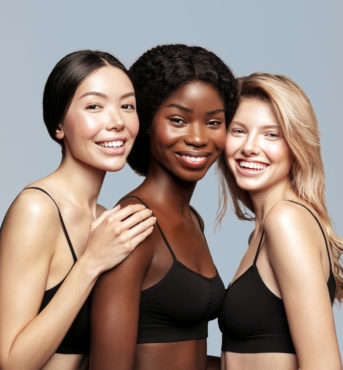 This IV drip is pH-balanced and electrolyte-rich solution to rehydrate, refresh and rejuvenate. 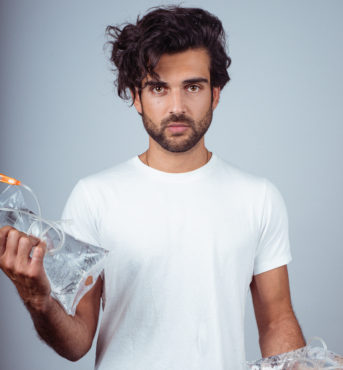 This drip contains powerful antioxidants which reduce inflammation and oxidative stress. It also contains a powerful full infusion of amino acids including argnine, glutamine, taurine. Ingredients of this drip are contained within a litre of isotonic pH neutral salt solution, this increases blood flow to the muscles, enabling lactate washout and thus reducing delayed onset muscle soreness (DOMS). Read below for full details regarding all ingredients.

Any cookies that may not be particularly necessary for the website to function and is used specifically to collect user personal data via analytics, ads, other embedded contents are termed as non-necessary cookies. It is mandatory to procure user consent prior to running these cookies on your website.