With Iron deficiency being so common, it’s essential to understand what the leading causes are. Most of the time, the reason can be straightforward and easy to identify, but in rare cases, it can be a mystery that needs solving.

Causes of iron deficiency anaemia include:

Blood contains iron within red blood cells. So, if you lose blood, you lose some iron. Heavy periods lead to a greater risk of iron deficiency anaemia because of the amount of blood lost during menstruation. If someone has endometriosis, they may have unseen heavy blood loss in the abdominal or pelvic area. Blood loss during childbirth is another common cause of iron deficiency anaemia in people of childbearing age.

You can, of course, lose blood in other ways such as slow, chronic blood loss within the body. Peptic ulcers, a hiatal hernia, a colon polyp or colorectal cancer can all cause blood loss and therefore iron deficiency anaemia. Gastrointestinal bleeding can result from regular use of some over-the-counter pain relievers, in particular aspirin.

More obvious reasons for blood loss include regular blood donation and surgeries or trauma. A less known cause can be the frequent use of pain relievers like aspirin which on some occasions can cause bleeding in the stomach.

A lack of iron in your diet

A great way to increase your iron levels is through the food you eat and by including ingredients like meat, eggs, leafy green vegetables and iron-fortified foods in your diet. But, however, balanced we think our diet is, it’s not always clear how much iron we’re eating – or how much each food contains – and that’s when you can become at risk of eating too little.

You may also be on a particular diet from allergies, food intolerances and sensitivities, as well as cultural and religious considerations, to a wide variety of voluntary diets or dislike some of the foods that contain iron, so keeping your levels topped up can often be tricky.

An inability to absorb iron

You may be eating all the right foods to give your iron levels a boost, but there are common reasons why you might not be able to benefit from the source of iron they provide. Iron in your food is absorbed into your bloodstream in your small intestine and intestinal disorders, such as celiac disease which affects your intestine’s ability to absorb nutrients from digested food, can lead to iron-deficiency anaemia.

There are also some other reasons why you might be experiencing poor absorption:

Iron deficiency remains a common problem for pregnant women in the UK because their iron stores need to serve their own increased blood volume as well as be a source of haemoglobin for the growing fetus.

According to patient.info, the physiological requirements for iron in pregnancy are three times higher than in non-pregnant menstruating women, and iron requirement continues to increase as pregnancy advances.

A cofactor is a chemical compound that is required for certain enzymes — called conjugated enzymes — to become active. Vitamins and minerals serve as the cofactors required by the human body to function properly. Iron has cofactors as well, with Vitamin D being one of them. In 2000, scientists discovered a compound called hepcidin and deemed it the “Master Regulator” of iron metabolism. Vitamin D and Iron are actually related in two ways. First, Vitamin D decreases a substance called Hepcidin, allowing iron to be absorbed more readily. Additionally, Vitamin D helps to bring down inflammation and, as we saw above, inflammation is a well-known cause of the iron deficiency.

Cofactors of nutrients are nutrients that are necessary for the absorption or ‘activation’ of a particular nutrient. Iron has cofactors as well, with Vitamin D being one of them. Vitamin D and Iron are actually related in two ways. First, Vitamin D decreases a substance called Hepcidin, allowing iron to be absorbed more readily. Additionally, Vitamin D helps to bring down inflammation and, as we saw above, inflammation is a well-known cause of the iron deficiency.

Go back to Effect Insights 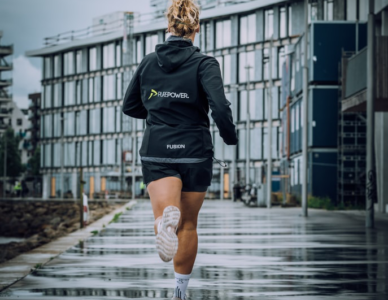 NAD+ plays a crucial role in many biological processes throughout your body such as activating reactions within cells, or DNA repair. 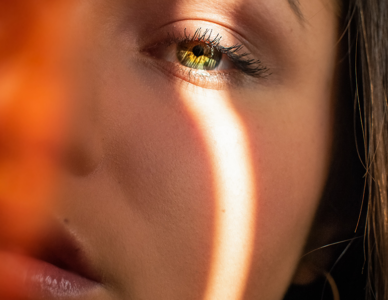 NAD+: Everything You Need To Know

In this article, we’ll explain what is NAD+ exactly, why it’s so important, and how you can increase the NAD+ levels in your body. 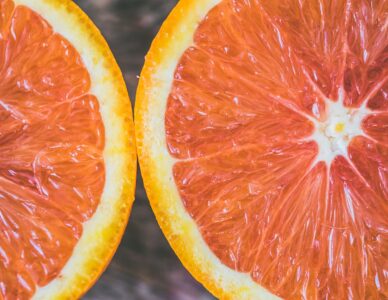 How To Increase Vitamin Absorption

To help you get as much benefit from the foods you are eating as possible, here are five tips on optimising vitamin absorption.

This website uses cookies to improve your experience while you navigate through the website. Out of these cookies, the cookies that are categorized as necessary are stored on your browser as they are essential for the working of basic functionalities of the website. We also use third-party cookies that help us analyze and understand how you use this website. These cookies will be stored in your browser only with your consent. You also have the option to opt-out of these cookies. But opting out of some of these cookies may have an effect on your browsing experience.
Necessary Always Enabled
Necessary cookies are absolutely essential for the website to function properly. This category only includes cookies that ensures basic functionalities and security features of the website. These cookies do not store any personal information.
Non-necessary
Any cookies that may not be particularly necessary for the website to function and is used specifically to collect user personal data via analytics, ads, other embedded contents are termed as non-necessary cookies. It is mandatory to procure user consent prior to running these cookies on your website.
SAVE & ACCEPT
Buy Now Checkout Continue Shopping